Home » Blog » Arbitrary Trademark: What You Should Know (Video) 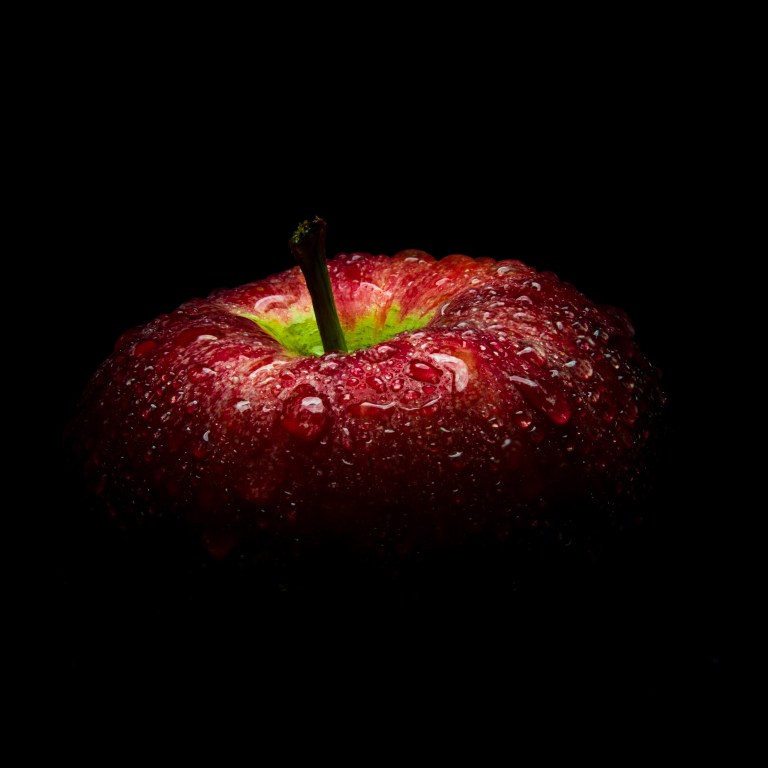 Arbitrary trademarks are common dictionary words that are unrelated to the goods or services sold under the trademark.

Think of “APPLE” for computers or “SHELL” for gasoline.

Both terms have common dictionary meanings, but that meaning is unrelated to the goods or services provided. An arbitrary trademark is one of five other United States Patent and Trademark Office (“USPTO”) trademark types.

Below, I listed several trademarks that are arbitrary:

What is an “Arbitrary Trademark”?

In plain English, arbitrary trademarks are words found in the common language, but you could not guess the goods or services sold under them until familiarity to the goods and/or services.

Here is one court case that explains that put “in ascending order of strength, these categories are: (1) generic, (2) descriptive, (3) suggestive, and (4) arbitrary or fanciful.”

For example, when we see APPLE we know that the mark stands for computer products and services.

However, this would not be so obvious when Steve Jobs founded APPLE in the 1970s. It took a lot of marketing effort to bridge the gap between the common dictionary word “apple” and consumer electronic goods.

This principle applies to other brands made from common words that are now synonymous with goods and/or services, like COACH for luxury purses.

Comparison to Other Trademark Types

The marks below are some trademark types. They are listed in descending order, from strongest to weakest.

A fanciful (or “coined”) trademark is a word made up in order to serve as a trademark.

As explained above, arbitrary marks tie for strength with fanciful trademarks.

However, the two differ in the sense that arbitrary marks are found in the common language, while fanciful trademarks are not.

For instance, the founder of ROLEX, created the trademark because it was “short, easy to say, and remember in any language” a bit more easily.

Suggestive trademarks are moderately strong, but not as strong as arbitrary or fanciful marks.

Brands bearing suggestive “refers to some characteristic of the goods, but requires a leap of the imagination to get from the mark to the product.”

Think about JAGUAR or GREYHOUND—What do you sense when you see those word? Most people would imagine speed or a fast animal.

A Merely Descriptive trademark describes an “ingredient, quality, characteristic, function, feature, purpose, or use of the specified goods or services.”

Merely descriptive trademarks are inherently weak because purchasers can easily guess the goods or services sold under the trademark. Examples include:

In both cases, the trademarks describe a certain quality or characteristic of the service or good.

In addition, Merely Descriptive trademarks may require a disclaimer—which means that the owner cannot hold exclusive ownership over the disclaimed portion.

For instance, in the above examples, the words “TEA SHOP,” “SOFTWARE CORP” are descriptive and require a disclaimer.

That is because trademarks are unique source identifiers that are distinct; and, require the ability to distinguish between two or more sets of words. Examples include “LAUNDROMAT” for dry cleaning services, or “AUTO BODY” for automobile mechanic services.

Why You Should Choose an Arbitrary Trademark

In brief, there are three reasons:

As explained above, arbitrary trademarks carry a dictionary definition and are common words. As such, an entrepreneur starting a business will need to expend less effort to market an arbitrary mark versus a completely made-up fanciful trademark.

For example, it is easier for a business owner to sell products under a common word like APPLE than a made-up word like “EPPLA” (“APPLE” spelled backward), which is harder to remember.

In addition, an arbitrary trademark is less likely to suffer from genericide. Words like “aspirin,” “linoleum” and “kerosene” were once trademarks, but through overuse fell to genericide.

In short, common use turned these trademarks into dictionary words.

Velcro is itself fighting a funny campaign against genericide.

However, an arbitrary mark is a common word, so it side-steps the possibility of genericide.

In fact, the only way an arbitrary mark could suffer from genericide is if the older, dictionary definition is abandoned!

Finally, you may consider an arbitrary trademark because it carries a secondary meaning. In order to, receive trademark protection, a trademark must connect to a good or service, and not just its dictionary definition. For instance, a “PYTHON” is a snake species living in the tropics.

In addition, it is also the name of a leading software programming language. In contrast, think of “CLEAN SOFT SOAP”—while it is easy to understand its definition, it is very difficult to connect it to a specific product or service.

On the other hand, you may want to avoid arbitrary trademarks if you are concerned about the amount of time and effort needed to create the mental link between a word and your goods and/or services.

For instance, it took Steve Jobs a lot more marketing elbow grease to promote APPLE for computer products than it took Elon Musk to promote THE BORING COMPANY (“boring” is the process of creating holes).

How to Choose an Arbitrary Trademark

Putting the effort into selecting the right name can pay dividends in the long run.

Picking any common word is not a good idea, and it can help avoid conflict to conduct a search first.

At the time of writing, the USPTO is saturated with common words; putting in the effort to think of a creative word for your brand is a wise investment.

However, that does not mean you should pick a word that has nothing to do with your goods and/or services. Ideally, you want to convey a feeling or evoke an emotional response from your clients.

An investment firm may use the brand BLACKROCK to convey a sense of stability, or an entertainment company may use the term BLIZZARD to create an emotion.

Both are successful brands.

You want to stand apart from your competition, but not cause consumers from walking away from your products or services.

This is where Syed Law can help you get registered and go from a ™ to a ®. We can conduct a search for your arbitrary mark so you can make the right call.

Drop us a message here, or  book a free consultation and we can call you when it is convenient for your schedule.

Ahad Syed is the founder and Managing Attorney at Syed Law. We've successfully filed hundreds of trademark applications with the USPTO for clients from almost all 50 U.S. States.

Book a time that works for your schedule.

I will call you, answer your trademark questions, and walk you through the process. 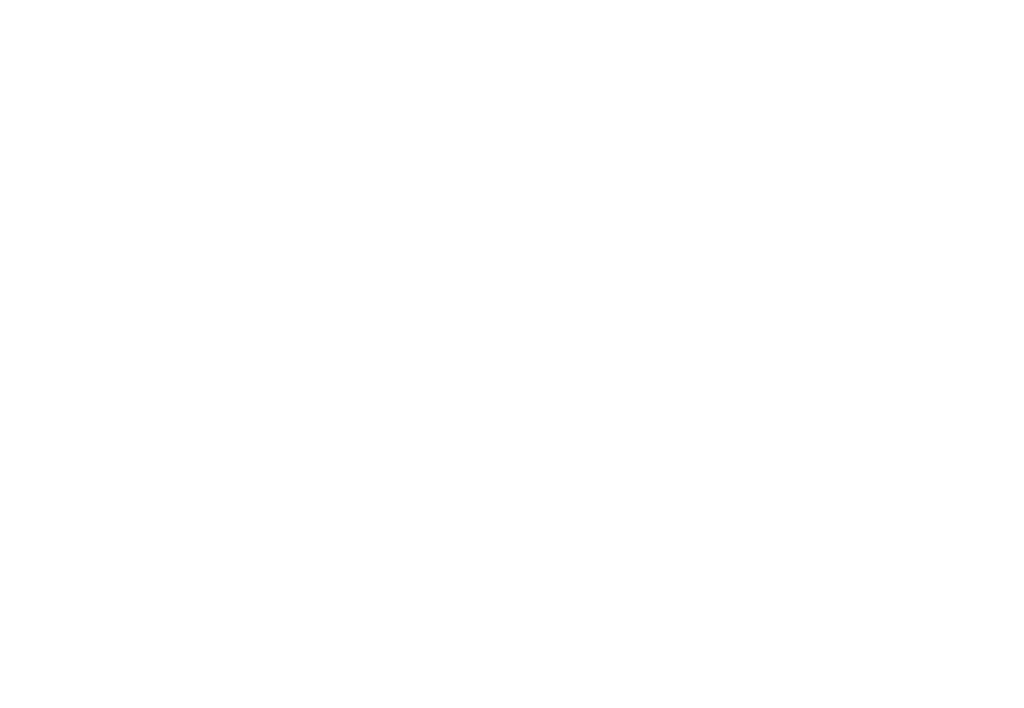 Book A Kick Off Call

A free, 30-minute consultation where you get to pick my brain about your trademark questions. Pick a time that works for your schedule, and we will call you.

The use of this website or its forms does not create an attorney-client relationship. By using this website, you consent to our Privacy Policy and Terms of Service. The information on this website is intended for informational purposes only, and not as legal advice. If you have questions about your specific trademark matter, please contact us. Client reviews and testimonials are for informational purposes only, and not a warranty, prediction, or guarantee regarding the outcome of your matter. TRADEMARK ATTORNEY ADVERTISING. © 2023 Syed Law P.C. All Rights Reserved.

It's On Us.
Book a Free, One-On-one Consultation. 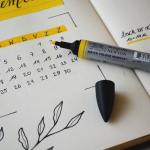